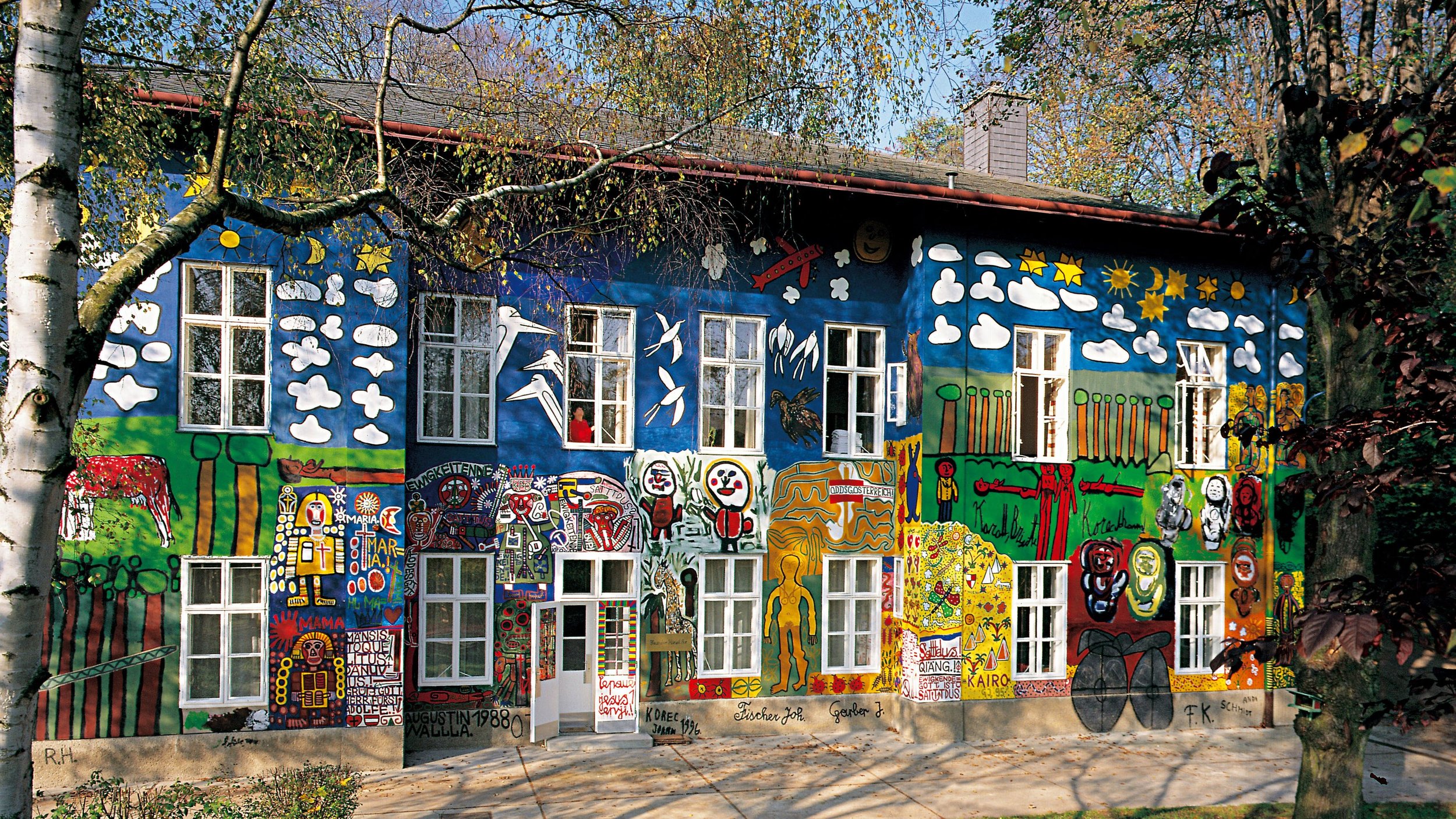 Since 1981 the House of Artists has been offering artistically talented individuals full-care housing where they can feel at home. Fourteen residents have a place in this unique community. Unmistakable – colorfully painted by the artists themselves – the house is located on a hill in the Vienna Forest, in the town of Maria Gugging (Klosterneuburg). The paintings of its walls and facade openly present this social-welfare institution’s cultural aspirations.

Its historical roots stretch back to the 1950s. At that time, still far removed from the notion of art, Leo Navratil’s motives for having patients make the first drawings at the “Mental Health and Care Facility at Gugging” were medical. These rudimentary beginnings led to the creation of the “Center for Art and Psychotherapy” at the same site in 1981. It was already similar to a group home for patients, but it was still a part of the hospital.

A decisive and also conceptual change then occurred in 1986, when the center was renamed “House of Artists” by its new director Johann Feilacher. However, it was not just the name that changed. What was far more important was the enhanced standing of the involved individuals through the end of their patient status – the result of the simultaneous separation from the hospital. Then, in 2000, came the shift to the house’s management through a private organization: the Association – Friends of the House of Artists. Since that time the house has been considered an independent group home whose only remaining connection with the hospital grounds is spatial. In June 2011, it became possible to gain more space through an addition, and the building was modernized. Through an expansion of the washrooms, it is now also possible for women to live in the house.

A multidisciplinary team has since enabled our residents to lead as autonomous a life as possible within a familiar atmosphere and a stable environment, which enables them to pursue their artistic activities. The professionalization of their abilities, the open respect for their achievements and prudent therapeutic as well as active social support and development provide the residents with a foundation for enjoying life in society to the extent of its individual significance to each of them. The high quality of the creative results, such as drawings, paintings, writings and objects, have made the Gugging artists famous around the world. They are among the important representatives of the artistic field of Art Brut.

The constant engagement with the question of how people with mental and psychological disabilities can live well and work well necessitates a continuous reflection on our own approach or support work and thus enables a vibrant, continuous development. For example, social-therapy perspectives now also stand in the foreground alongside caregiving. The House of Artistsis part of an extraordinary overall concept – entirely in the sense of “the whole is more than the sum of its parts” (Aristotle). These parts (such as the house, studio, gallery, museum, etc.) cannot function without one another in the long term – in combination, however, they create an entity that is without parallel. Their organic interrelationships repeatedly enable new and creative ideas and projects to emerge. 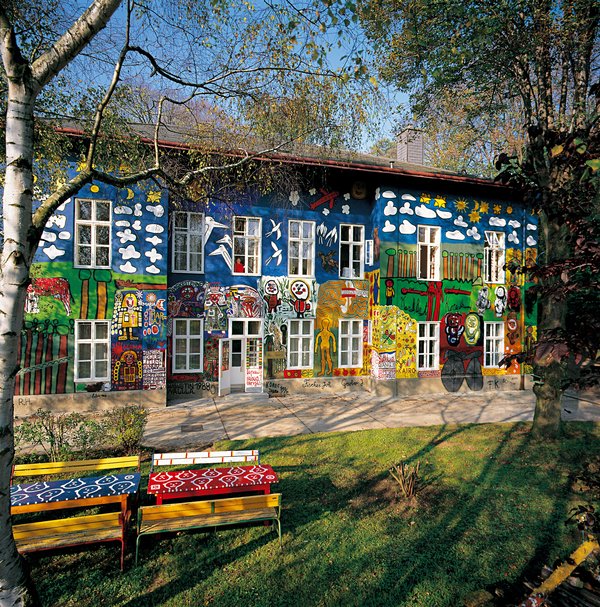 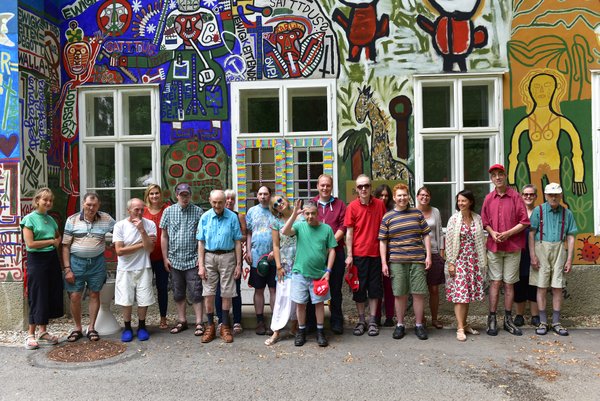 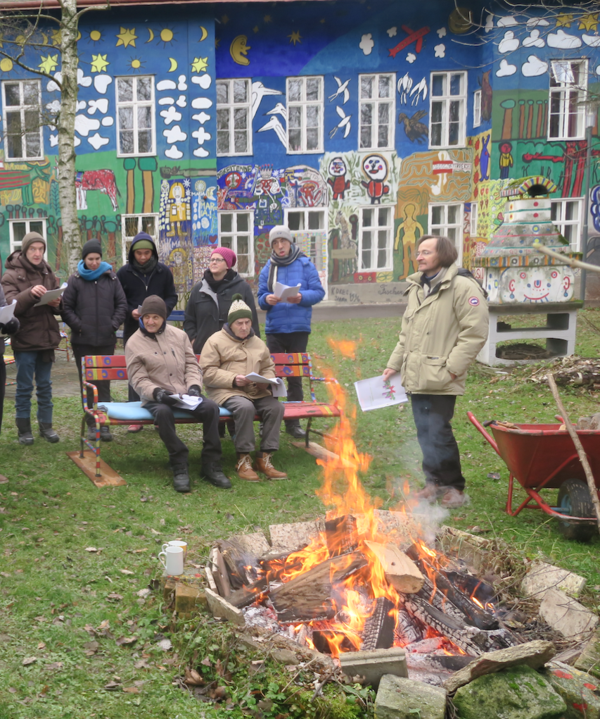 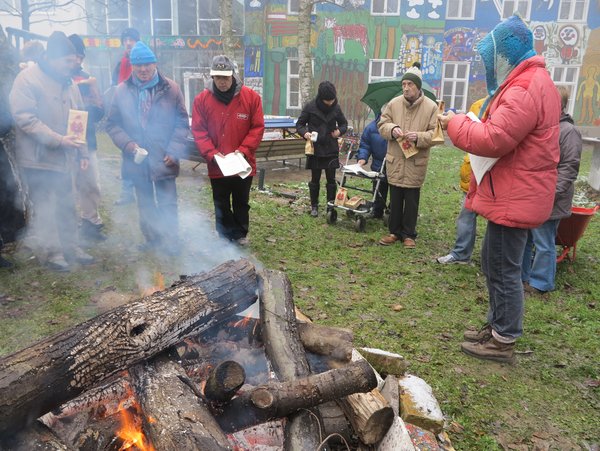